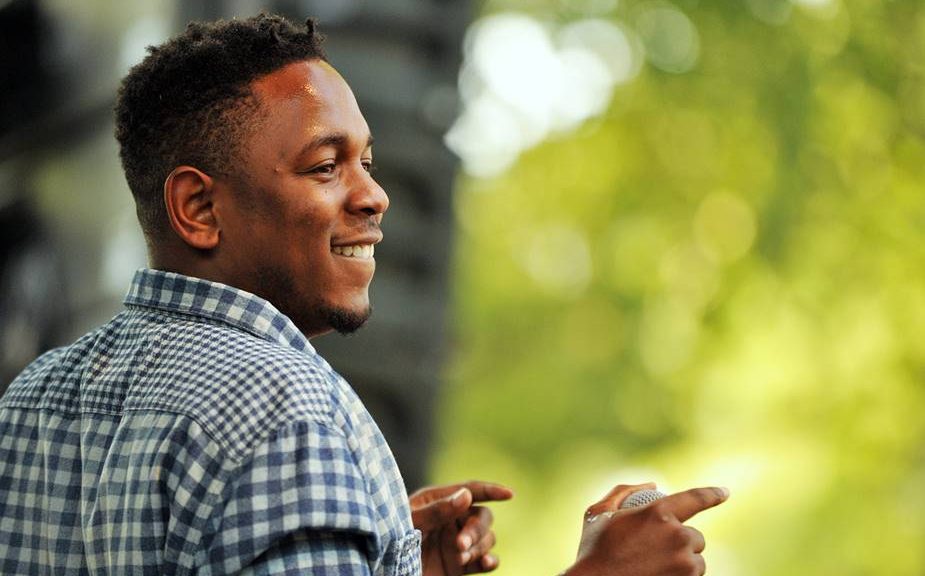 Rapper and songwriter Kendrick Lamar had been in the music industry since 2004. The Grammy Award winning artist was also included in Time’s list of most influential people back in 2016. Lamar is also admired for the trendy style of his hair. Here are some of Kendrick Lamar hair styles that he had through the years. 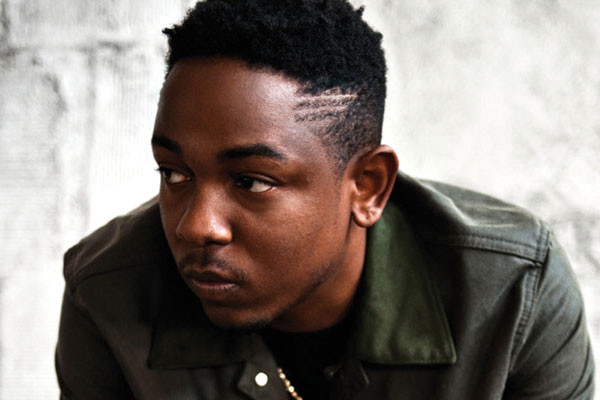 One of the most popular haircuts of Kendrick Lamar was his high fade cut. He had lines shaven on the upper side too, making it way cooler than the regular cut. 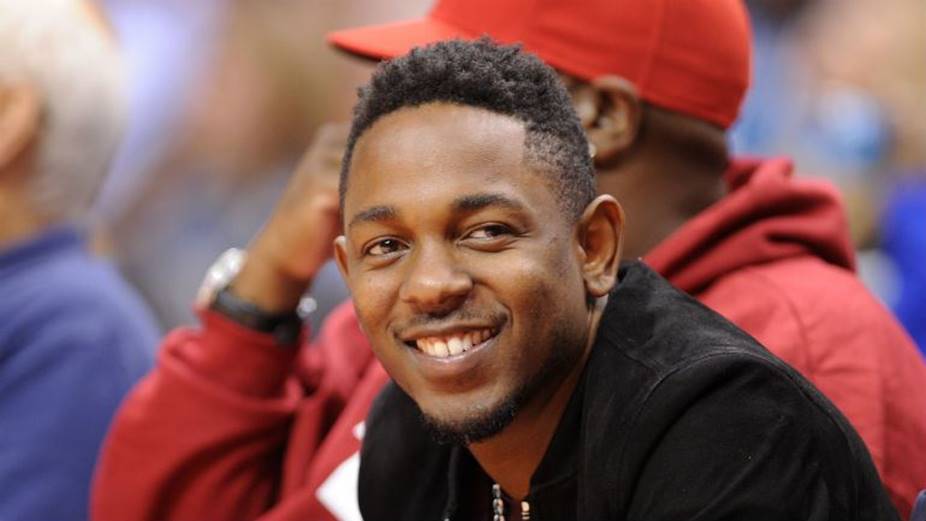 His hair grew a bit longer and the lines on the upper side are gone, but this cut still looked great on him. This made his look a little softer. 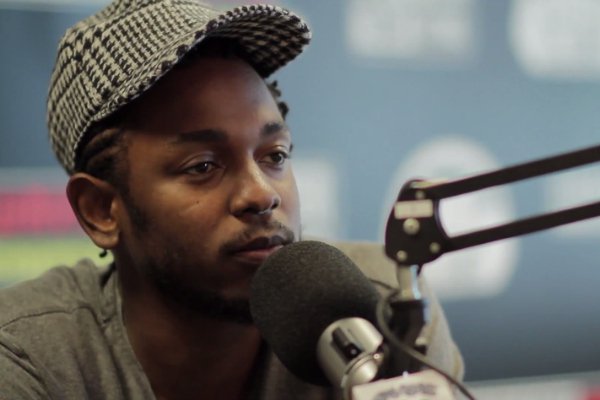 The 29-year old artist also wears cap, but not completely covering his hair. There’s still a glimpse of his braids on the side. 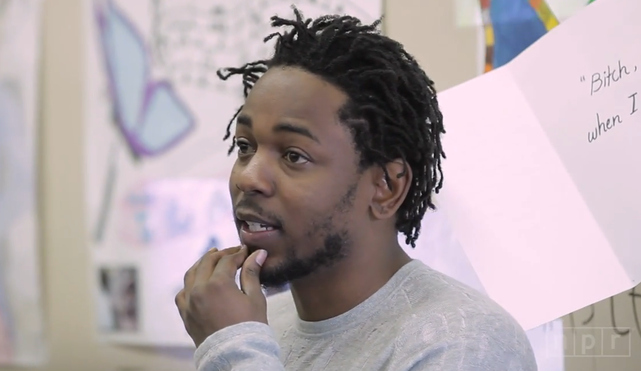 From the high fade cut, his hair grew longer and he went for the dreadlocks. Short or long hair, Lamar knows how to make it look stylish. 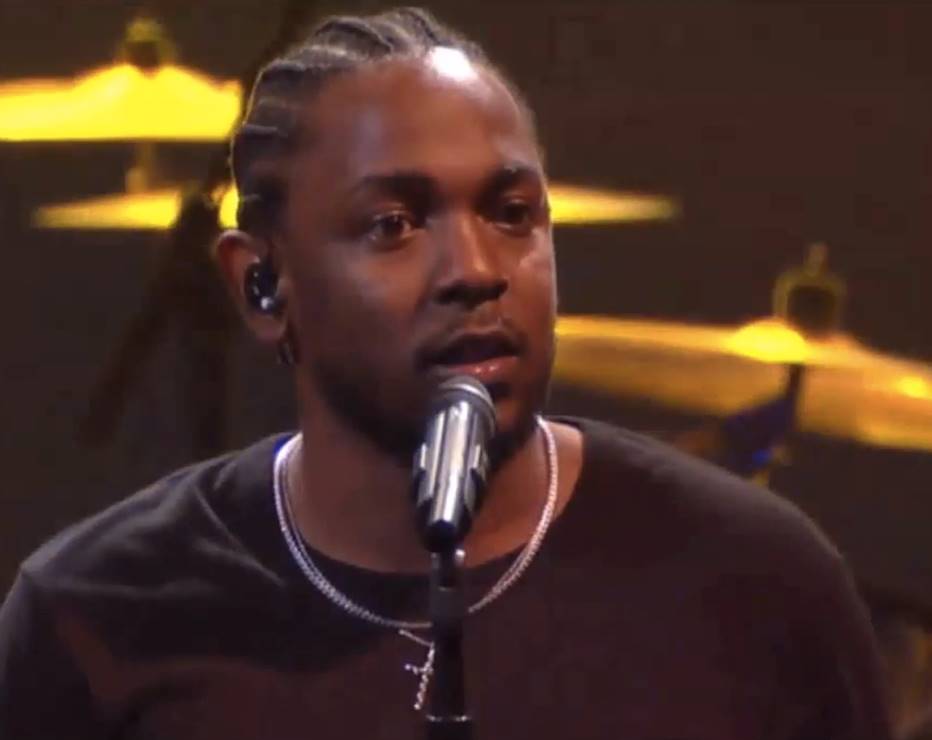 The Humble and Bitch, Don’t Kill My Vibe singer also sported a cornrow hairstyle at one point. His hair looked well-kept with this style. 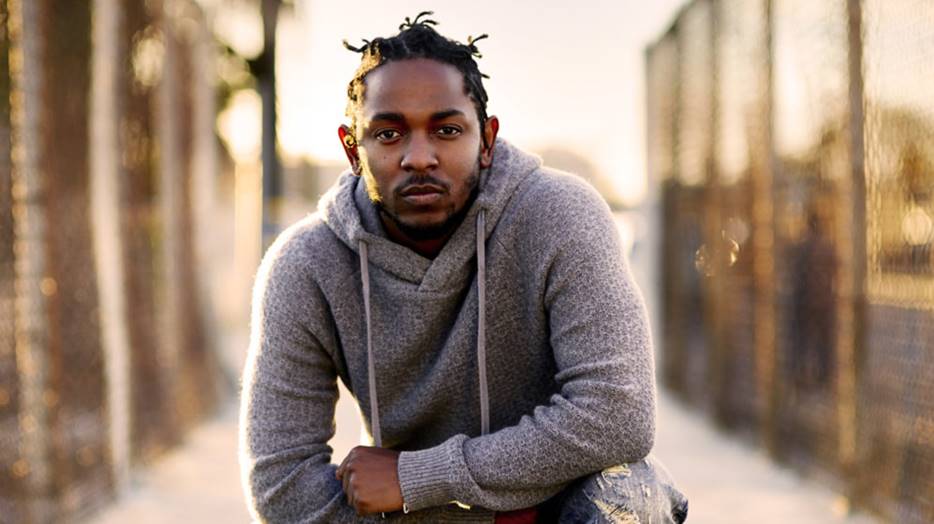 Here’s another take of his cornrow hairstyle. Instead of being perfectly braided and secured, he made it a little messy and playful with this style. 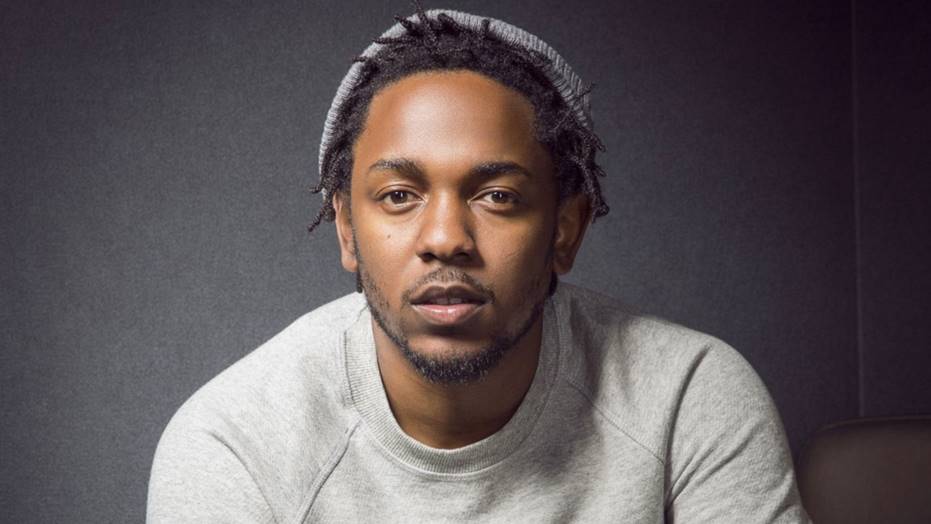 Aside from cap, he also accessorizes his hair with bonnet. In this image, his short dreadlocks are still showing on top while wearing one. 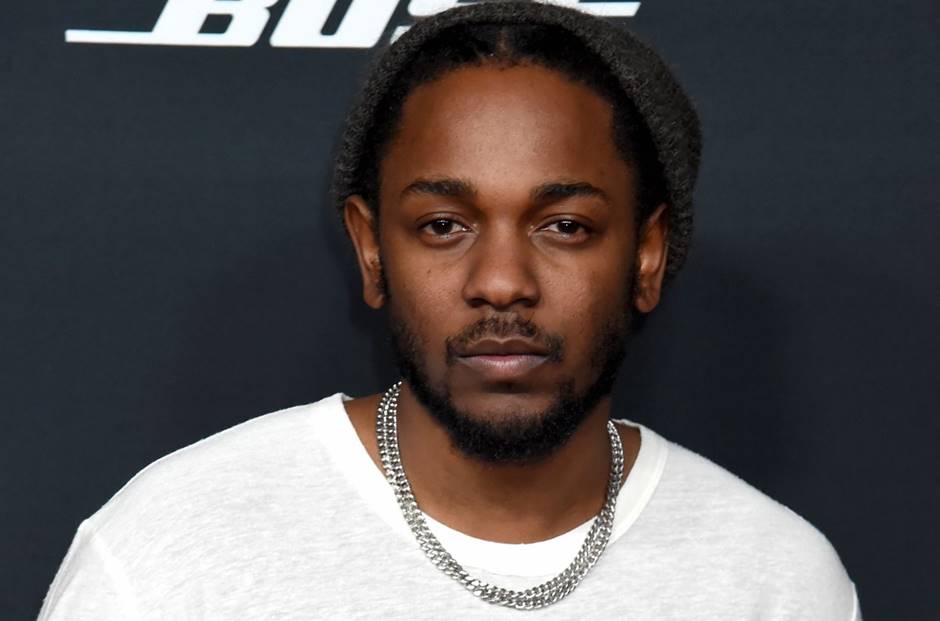 It seems like he loves gray bonnets a lot as he’s wearing another one in this picture, although it’s darker than the previous. Plus here, his hair is cleanly tuck inside. 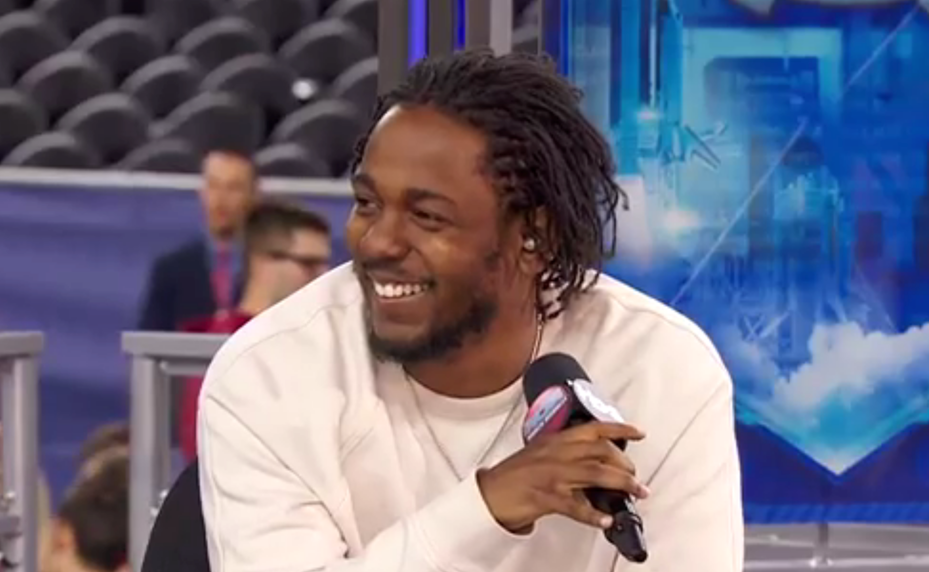 This is one of the longest hairstyles that Kendrick Lamar had. He kept the cornrow style, but the braid is not all the way to the back. 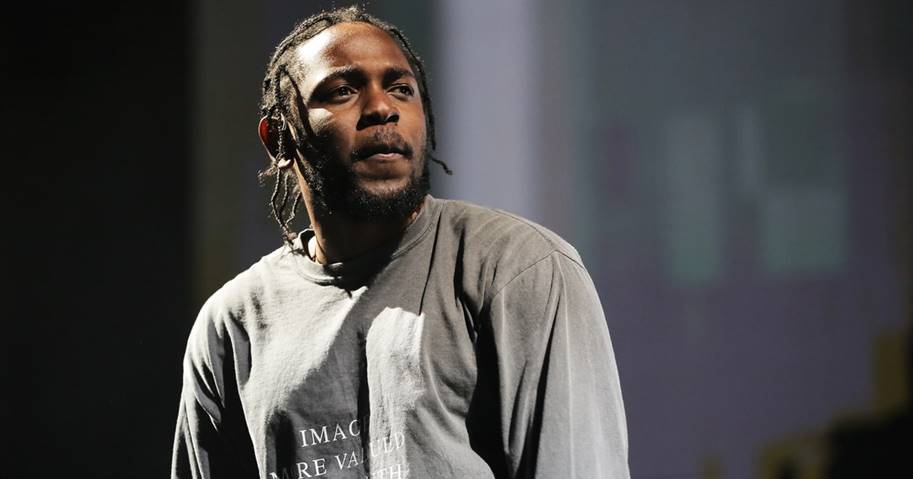 The rapper also had this hairstyle in which his hair was separated into single tiny braids. You can also see that his facial hair has grown thicker compared to the other images.